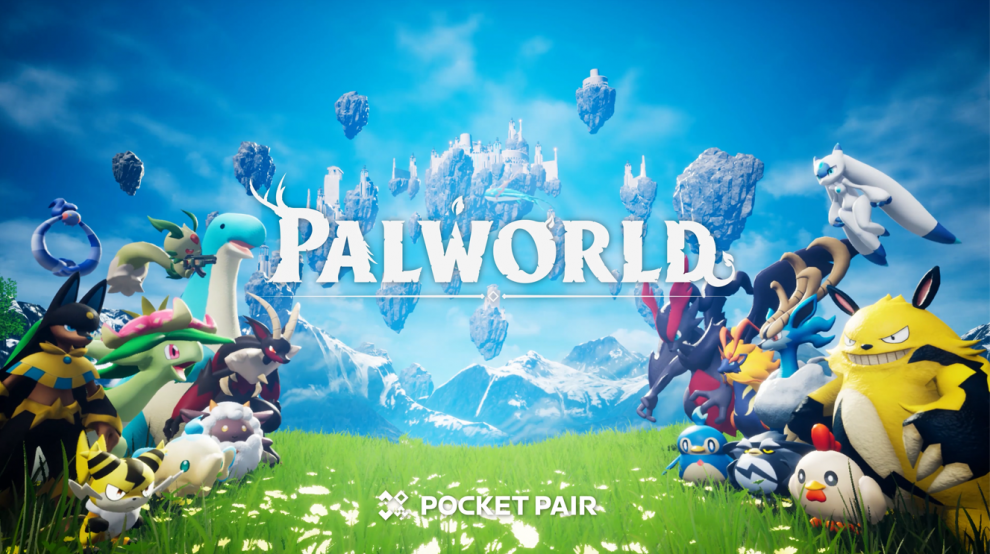 Pocketpair Inc. based in Tokyo, Japan has released the 3rd trailer of our new game Palworld.

Introducing the 3rd trailer of Palworld

Meet, catch, breed, fight, work with, sell, dismantle, and even eat Pals! You can freely interact with a variety of Pals and explore the vast world as you wish.

In the 3rd trailer, we introduce the following new features.

・Mining ore at once with the Drill Pals！

・Round up the Poachers with “Penguin Launcher”!

New Pals will also show up in the trailer, so please try and look for them!

Palworld will be available in Early Access on Steam in 2022.

Don’t forget to add the game to your Wishlist.

Mysterious creatures called ”Pal” live in the world of Palworld. Their appearance, size, personality, and specialties… …They have a variety of personalities and can’t wait to meet you!

In order to survive in this harsh world, great teamwork with Pals is necessary. Please use the mysterious device ”Pal Sphere” to catch as many Pals as you can.

You can make your captured Pals your friends, put them to work, sell them off, or even eat them.

If you want to weaken a wild Pal or fight off poaching gangs, you can fight alongside your fellow Pals.

Each individual Pal has a variety of skills. They will surely become a reliable asset. Pals can even take your place and die to protect you.

Pals can walk long distances, fly, light up fires, sprinkle water, generate electricity, mine, and so on. What would be difficult for you to do on your own will be much easier with the help of your Pals. With their assistance, you can enjoy a comfortable survival life.

In the world of Palworld, Pals are also valuable human resources. Automate tasks such as mining, crafting, and construction by entrusting them to your Pals. Labor laws do not apply to Pals so don’t worry!

As long as they are fed, they will work for you until they fall over.

In the world of Palworld, there are poaching gangs who always target other people’s Pals, and Pals that are forbidden to be captured. If you are caught, your Pals will be taken away from you and sold off. If you are attacked, join forces with your Pals to fight them off.