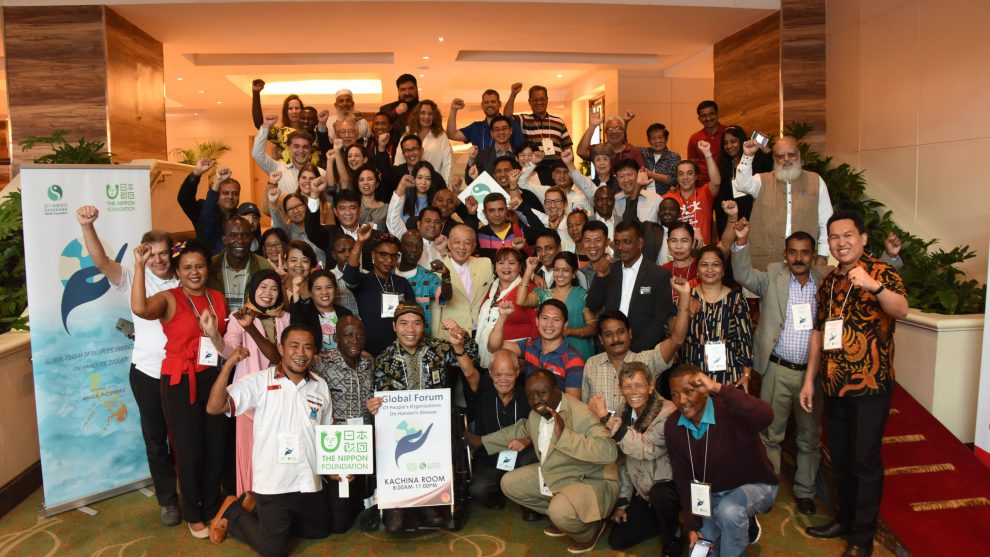 Organized by Sasakawa Leprosy (Hansen’s Disease) Initiative as part of its “Don’t Forget Leprosy” campaign, the forum is being held ahead of the 21st International Leprosy Congress (ILC), which brings together the key stakeholders in the field of leprosy.

Around 100 people from 22 countries are expected to take part in the Global Forum, including representatives of 20 People’s Organizations and nine supporting organizations, the UN Special Rapporteur on leprosy, as well as special guests Miss World Brazil and Miss Supranational India.

Also attending will be WHO Goodwill Ambassador for Leprosy Elimination Yohei Sasakawa, who together with The Nippon Foundation and Sasakawa Health Foundation makes up the strategic alliance known as the Sasakawa Leprosy (Hansen’s Disease) Initiative.

Held over three days in a hybrid on-site/online format, the theme of the Global Forum is “Strengthening and maximizing the roles and capacities of People’s Organizations to promote the dignity of persons affected by Hansen’s disease.”

Coming in the wake of three difficult years in which communities of persons affected by leprosy have been hard hit by the impact of the COVID-19 pandemic, the forum will focus on empowering their organizations to tackle more effectively the remaining challenges in leprosy as seen from the perspective of those who have personally experienced the disease.

The program includes sessions on capacity building, forming good partnerships, and achieving inclusion, with participants sharing best practices, while on the final day there will be a number of side events at which 18 organizations will introduce their activities.

Many of these organizations have been active in the Don’t Forget Leprosy campaign, which was launched in August 2021 and is being led by WHO Goodwill Ambassador Sasakawa to ensure that measures against leprosy and support for those it affects are not neglected amid the pandemic.

One of the highlights of the forum will be a special session at which Miss World Brazil (Ms. Letícia Cezar da Frota) and Miss Supranational India (Ms. Pragnya Ayyagari) will discuss how they can use their public platform to raise awareness of leprosy and contribute to eliminating the stigma and discrimination that those affected by the disease still encounter.

The forum’s conclusions and recommendations, representing the collective voice of People’s Organizations around the world, will be presented on the opening day of the ILC on November 9 by Ms. Maya Ranavare, the president of India’s Association of Persons Affected by Leprosy, one of the People’s Organizations taking part.

The program of the three-day forum as well as registration information for online participation are available here:

Leprosy, also known as Hansen’s disease, is an infectious disease that mainly affects the skin and peripheral nerves. Prior to the COVID-19 pandemic, which disrupted case-finding activities, over 200,000 new cases were being reported annually. Leprosy is curable with multidrug therapy, but left untreated can result in permanent disability. An estimated 3 to 4 million people are thought to be living with some form of disability as a result of leprosy. Although completely curable, many myths and misunderstandings surround the disease. In various parts of the world, patients, those who have been treated and cured, and even their family members continue to be stigmatized. The discrimination they face limits their opportunities for education, employment and full participation in society. 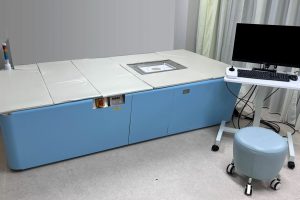 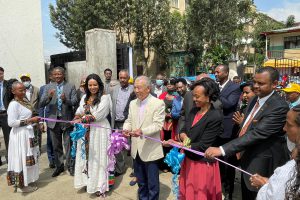