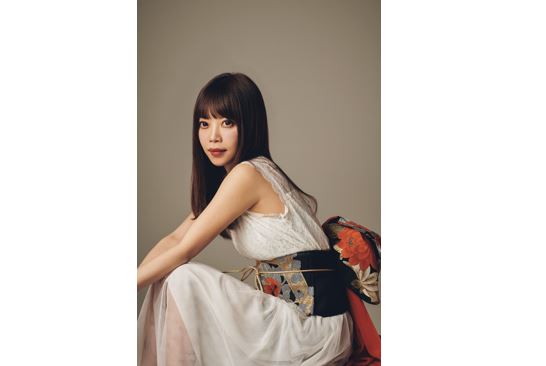 SHIN-REI has already performed at the Louvre Museum, calligraphy performance, design and exhibition at United States, Europe, Asia and Japan. As part of its global expansion, SHIN-REI will starts to actively collaborate with the esports industry.

SHIN-REI calligraphy is powerful and energetic. It’s fascinating calligraphy is loved by various Japanese companies and a person of culture, and empowers the viewer.

※The Kanji character in the photo is read as “Sei”. The meaning of this kanji is that calm, undisturbed, quiet and peaceful.


Calligraphy has been used for a long to raise the Syogun spirits, to restrain oneself, and to intimidate the enemy.
Many Syogun’s have benefited from the use of calligraphy on their flags.

※The Kanji character in the photo is read as “Ifu”. The meaning of this kanji is that authority and dignity.

Intangible video games can bring fun and player feelings to the fans of esports and the people involved, which is similar to calligraphy.

We get them and write our works with the feeling of bringing them to life.

※The Kanji character in the photo is read as “Kansha”. The meaning of this kanji is that thanks a million.

Further development of esports, related businesses, events, teams and players will all be applied at a special price.

Calligrapher SHIN-REI Beginning calligraphy at age of 7. Won numerous awards at the Yomiuri Shoho Exhibition and the Japan Shogakuin Exhibition.

She got master’s license at age of 22, and opened Shinka Calligraphy Class.
Involved in the publication and editing of the calligraphy auction “Donguril”.

Now she is also actively developing new possibilities and fields for calligraphy.

Sakuna: Of Rice and Ruin Reaps an Abundant Fall Harvest with 500,000 Copies Sold Across Multiple Platforms
GameWith and TeamYAMASA join to compete on “eSportStars”, a service that broadens the network of support for esports players