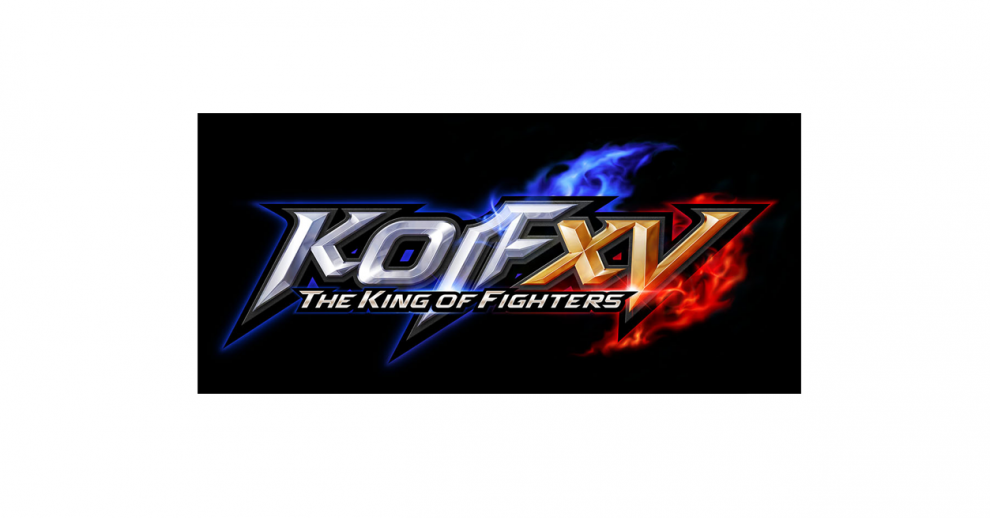 SNK CORPORATION (Corporate HQ: Suita-city, Osaka, Japan, Company Chairman and President: Ge Zhihui) is proud to announce the official trailer for THE KING OF FIGHTERS XV and the reveal of the SAMURAI SHODOWN Season Pass 3 collaboration characters will both take place on January 7th, 2021 (JST)!

In addition to the world premiere trailer for SNK’s newest fighting game title KOFXV, viewers can also expect to learn more about the SAMURAI SHODOWN Season Pass 3 THE LAST BLADE collaboration character as that too will be revealed! You won’t want to miss it!

Today we released a KOF XV teaser trailer as we make our way closer to the First Official Reveal!

The official title logo and some character designs were disclosed so check it out!