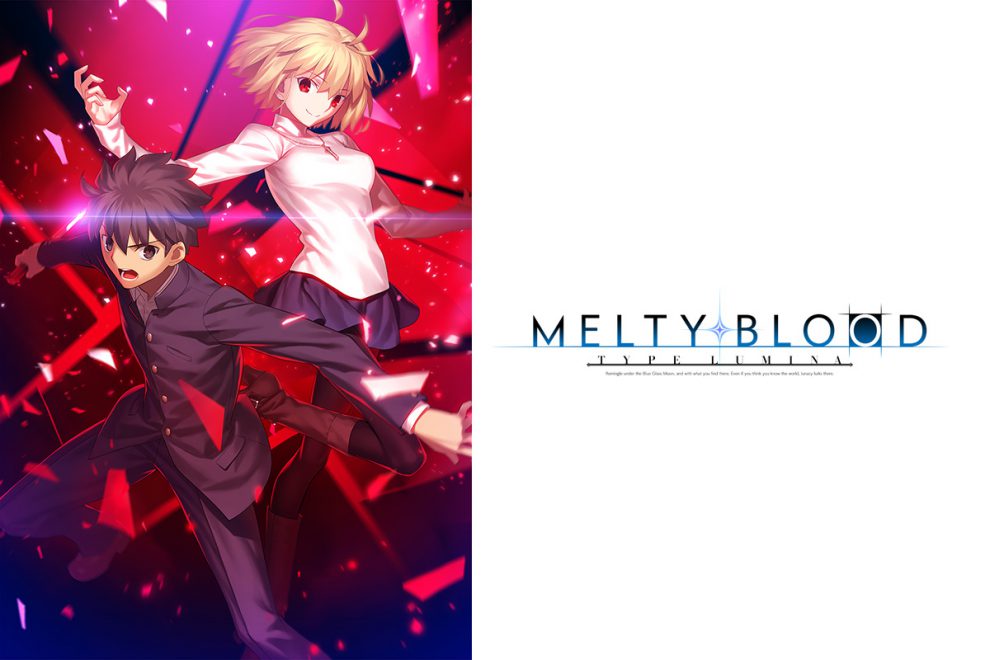 “MELTY BLOOD: TYPE LUMINA”, based on the world of “Tsukihime -A piece of blue glass moon-“, TYPE-MOON’s long-form romantic visual novel, is slated for release in 2021. With a story by Kinoko Nasu and new character designs by Takashi Takeuchi (both of TYPE-MOON), “MELTY BLOOD: TYPE LUMINA” is a 2D fighting game that allows players to utilize the skills of characters from “Tsukihime -A piece of blue glass moon-” in combat. The 2D characters also feature in animated battle scenes.

The new game is developed by French-Bread, the creative collective involved in the original “MELTY BLOOD” series. While staying true to the distinctive features of the classic “MELTY BLOOD” games, “MELTY BLOOD: TYPE LUMINA” has been built from the ground up for the modern gaming landscape, with features including support for HD visuals and a rebuilt fighting system.

“MELTY BLOOD: TYPE LUMINA” is set for worldwide release with support for five languages: Japanese, English, Chinese (simplified and traditional), and Korean. Voice acting is in Japanese only.

Over 10 playable characters will be featured, with each character offering a unique and diverse range of attacks and moves. Each character has a total of 10 different color schemes, and players even have the option of setting up their own custom colors.

Single-player modes are Story, Time Attack, and Survival. In Story mode, players will control their selected character through a series of must-win fights, and witness story events that are unique to that character. Try beating your fastest fight in Time Attack mode, or see how many battles you can endure before your limited health runs out in Survival mode.

While carrying over the classic features of the “Melty Blood” series, the new game’s battle system has been rebuilt from the ground up. Features include the “Rapid Beat” system, which allows players to execute combinations with repeated presses of the attack buttons. Actions and systems that make use of new resources are also planned for inclusion.