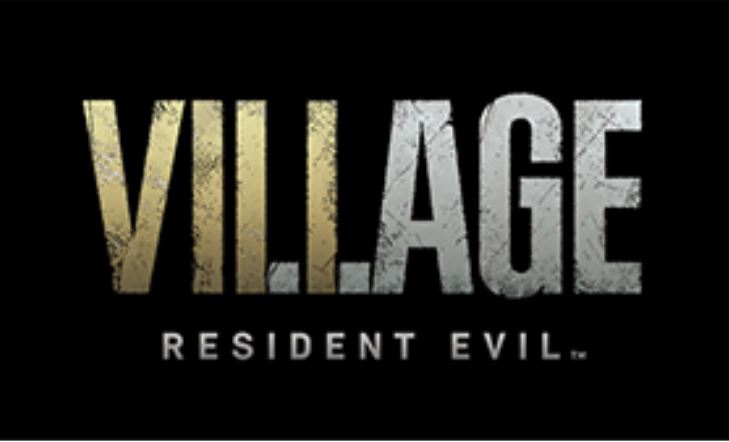 The Resident Evil franchise features survival horror games in which players utilize a variety of weapons and other items to escape terrifying situations. Cumulative shipments of the games in the series now exceed 100 million units since the first title debuted in 1996. Now, more than 25 years later, continuous support from the passionate fan base across the globe makes it Capcom’s flagship game series.

Representing the eighth main entry in the series, the new Resident Evil Village is the sequel to Resident Evil 7 biohazard (which has gone on to ship a cumulative 8.5 million units as of December 31, 2020) and features a higher degree of action and even more expansive, highly-engaging gameplay. In the game, players take on the role of protagonist Ethan Winters as they delve into a new kind of survival horror set in a mysterious, icy village. Built with Capcom’s proprietary RE ENGINE, the game maximizes the potential of next-generation devices to deliver stunning, photorealistic visuals while utilizing cutting-edge audio technology. This, along with praise for the deeply immersive experience from fans following the game’s demo, resulted in worldwide shipments of the title surpassing 3 million units.

Moreover, in celebration of the series’ 25th anniversary, Capcom will launch Resident Evil Re:Verse, an online multiplayer action game where players battle it out as popular characters from the series. The game will be provided free to players who purchase Resident Evil Village. Capcom further plans a number of initiatives to expand the value of the brand, including the franchise’s first original CG animated series Resident Evil: Infinite Darkness, which will launch worldwide exclusively on Netflix, as well as a variety of other cross-media expansions.

Capcom remains firmly committed to satisfying the expectations of all stakeholders by leveraging its industry-leading game development capabilities in order to create highly entertaining gameplay experiences.