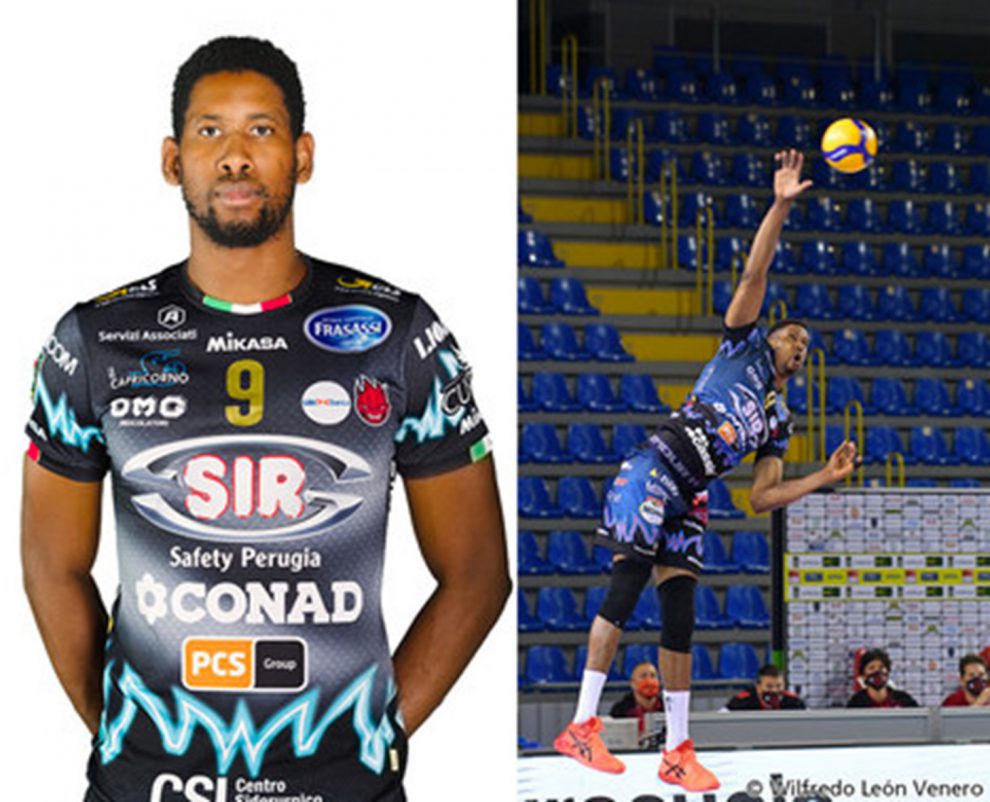 At age 14, Wilfredo León started playing with the Cuba national team, and won silver medal in the 2010 FIVB Men’s World Championship and bronze medal in the FIVB Volleyball World League. After that, he joined the Russian Super League Club Zenit Kazan in 2014. León led the team to the champion of the European Champions League and won the MVP in 2015. He acquired Polish citizenship in 2015, played important role as the core member of the Polish national team. In 2018, León started his new challenge in SIR Safety Perugia.

As one of the top professional athletes with various brilliant awards, Wilfredo León has high level of consciousness to his physical care and has strong will to continue playing his professional career as long as he can. In order to do so, he has tried many different products which may provide him the necessary support, and there he met Zamst in April 2021. Currently he is using the Zamst ZK-7 knee braces and the Zamst A2-DX ankle brace. He highly appreciates them because of its comfortableness and precise support on his knees and ankle, which lead him and Zamst sign the sponsorship agreement.

“I believe the injury prevention is the key for the best performance. I noticed it since I had some minor injuries throughout my careers. From now on, I want to focus on my physical care and it’s my pleasure to be Zamst family. I’m trying many different Zamst products and I feel perfect with all of them!”

“Wilfredo’s activities are not limited as a volleyball player. He’s passionate about training the youth players and expand volleyball in Poland, by owning a club team in Toruń, Poland. We are proud to have Wilfredo as our brand ambassador, who has such high aspirations and ability to take actions.”

About the SIR Safety Perugia, where Wilfredo León plays for

Zamst also signed the partnership agreement with the SIR Safety Perugia, one of the top Italian professional volleyball team where Wilfredo León play since 2018. Zamst will be supporting all SIR Safety Perugia activities as a Medical Partner.

A brand of athletic braces and care products created in 1993 by Nippon Sigmax Co., Ltd., a medical company developing and manufacturing products for the orthopedics market for 46 years in Japan. The brand is recognized as Japan’s No.1* market share.

* The sales of branded products in sports channel from 2014 to 2019 in Japan, based on the shipment value by a third-party survey in 2020.

For more information, please visit https://zamst.com/ or contact at global@sigmax.co.jp 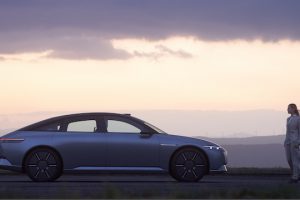 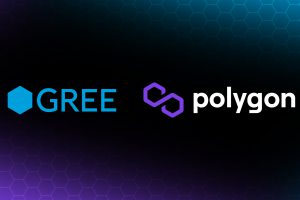 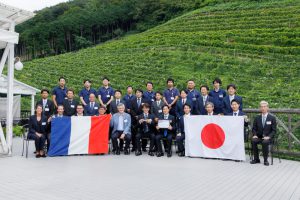