Capcom supports regional revitalization efforts throughout Japan by leveraging the power of its brands to engage people in four areas: Economic Development, Cultural Awareness, Prevention Education and Election Participation. The company has carried out various activities since 2009, such as concluding the first comprehensive agreement between a video game company and a local government body, collaborating with prefectural police in the Kansai region on prevention activities, and working to raise awareness of gubernatorial elections.

Since 2013, each year Capcom has worked with Osaka Prefectural Police, as well as with the police forces of neighboring prefectures, to implement crime prevention awareness campaigns. This year, Capcom received a request from the Osaka Prefectural Police to utilize characters from the company’s popular Ace Attorney series for the first time in their efforts to prevent marijuana abuse, which has seen a conspicuous shift toward younger age groups. Capcom hopes to support crime prevention activities in Osaka and all of Japan through this program, which will see the production of 6,000 original posters, as well as 4,000 original flyers that will be included with individually wrapped face masks. The posters and flyers will feature characters from The Great Ace Attorney Chronicles, which was released in July of this year and is part of the Ace Attorney series, which celebrated its 20th anniversary in 2021. The items will be distributed at Osaka Prefectural educational institutions, police boxes and train stations beginning December 9.

Driven by its philosophy of being a Creator of Entertainment Culture that Stimulates Your Senses, Capcom will work to address climate change and other issues facing society while aiming for sustainable growth through establishing a relationship of trust with its stakeholders and harmony with the environment.

Driven by its philosophy of being a Creator of Entertainment Culture the Stimulates Your Senses, Capcom is working to realize a world in which all people can safely enjoy games while promoting ESG (Environmental, Social, Governance) activities and supporting the objective of creating the sustainable society envisioned in the SDGs.

With this perspective, Capcom is targeting sustainable growth through establishing a relationship of trust with stakeholders and harmony with the environment. Beginning with issues such as climate change, Capcom is proactively addressing the challenges faced by society, including reducing its footprint through digitizing sales of its content and carrying out efforts that support the developmental wellbeing of children.

About the Ace Attorney series:

The Ace Attorney series features courtroom battle games where players take on the role of a defense attorney who fights for the lives of their wrongfully accused clients. Since the first game in the series was released in October 2001, Capcom has actively utilized the brand in its Single Content Multiple Usage strategy, leveraging it in mediums such as animated television shows, stage performances at the Takarazuka Review, and orchestral concerts. These activities have led it to grow into one of the company’s popular series, boasting cumulative shipments of 8.6 million units (as of September 30, 2021). 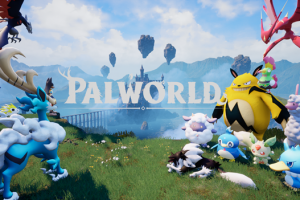 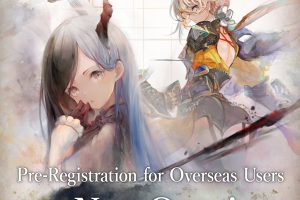 MementoMori, the New RPG Rising in Popularity Throughout Japan, Has Opened Pre-Registration for Overseas Users 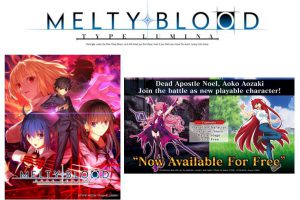