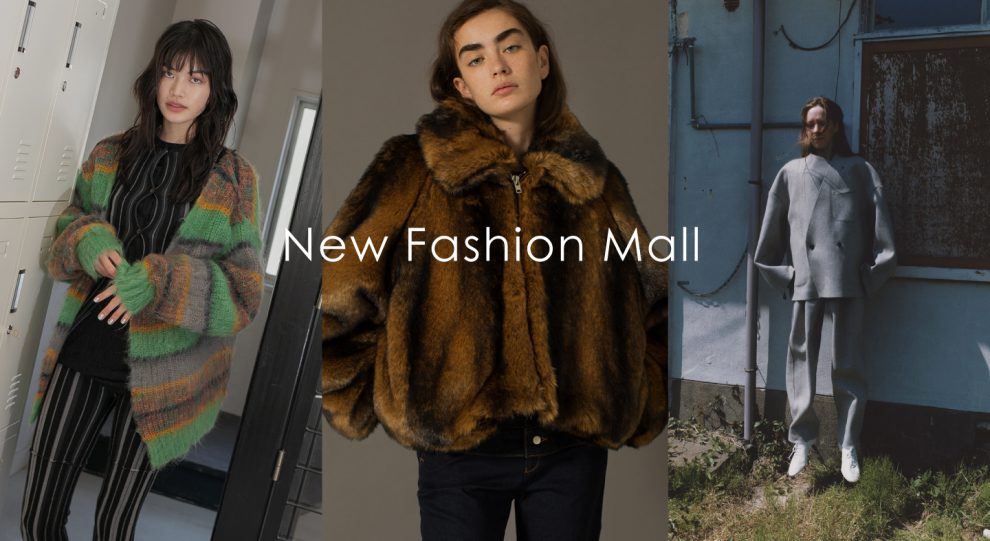 Beyond the Fashion EC Site

Among its many vintage items, Hedy is proud of its branding focusing on an urban, washed-out image and handling of rare and one-of-a-kind items. Hedy currently has physical stores in Daikanyama, Tokyo and Minamihorie, Osaka, as well as its own e-commerce site. Hedy is focused on marketing through social networking services and has gained recognition and support from both domestic and overseas users through SNS including approximately 100,000 followers on its official Instagram and 50,000 followers on its official WeChat (both as of January 2022).

Hedy is a platform that connects fashion in Japan and around the world.
The new focus of Hedy is to offer Made in Japan styles mainly targeting users in mainland China. While keeping the spirit of Hedy intact, we will focus on selling a selection of domestic brands. The selection will focus on brands that originate in Japan. By focusing on independent designer brands that will appeal to fashion lovers rather than mainstream brands, we have been able to create a lineup unique to Hedy. Hedy will continue to feature up-and-coming designers, taking pride in fashion from Japan and focusing on its potential. As demand for Japanese fashion brands continues to rise, we will continue to push forward with our ideal of making further progress based on our desire to be a bridge between Japan and the rest of the world.

Brand list
At the time of the launch, we will carry six up-and-coming brands with edgy designs, including EZUMi, CONN, ETHOSENS, FILL THE BILL, LEINWANDE, and PERVERZE. By focusing on Tokyo-based brands and brands created by Japanese designers, we were able to create a strong sense of fashion from Japan. Each brand is characterized by its concept, its pursuit of design, and its background story. We focused on a lineup that would allow customers to purchase not only the items but also the brands after learning about their appeal. The special page introduces the brand and suggests fashion from a cultural perspective. We will continue to pursue the amount of information and quality that can only be provided online. We plan to update the brands we carry as needed. Please pay attention to the unique and modest brands and items selected from our unique perspective. 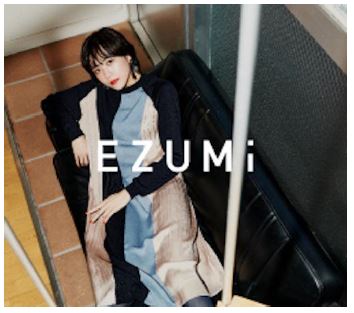 Designer Yasutoshi EZUMI launched his brand YASUTOSHI EZUMI in 2010. After graduating from Central Saint Martins College of Art and Design in London, Mr. EZUMI gained experience at collection brands such as Alexander McQueen, and worked as a knitwear designer at Aquascutum. After presenting her first collection at Tokyo Collection the following year, he changed his brand name to EZUMi from AW 2018. He has exhibited in New York and Paris, was selected as a Young Talent Designer by Vogue Italia, and presented his work at Milan Fashion Week. In addition to his own work, he has also collaborated with brands and companies designing uniforms for Shu Uemura, makeup stylists, and Japan Airlines (JAL). 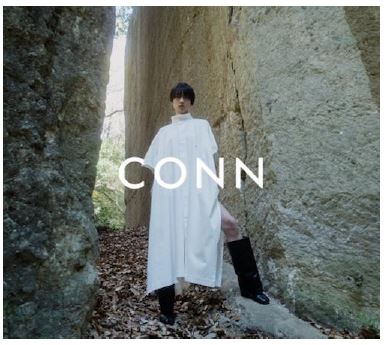 Debuted in the 2019 SS season. The brand proposes timeless styling that fuses the past with modern modes, including vintage textures and traditional styles. The sound of CONN is superimposed on the meaning of the color navy blue, which symbolizes independence and sincerity. Also, navy blue is a strong color that cannot be eroded by other colors, so it embodies the universal beauty of a woman who is confident and proud of who she is. 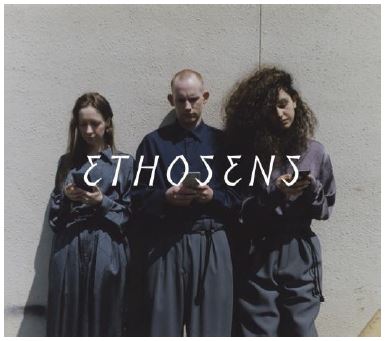 ETHOSENS was launched by designer Yui Hashimoto in AW 2008. The brand aims at innovative expressions that can become a standard in the future and pursues essential creations that can bring new values to the world, even if only a little. Their designs are characterized by solid materials, sewing, and cutting. 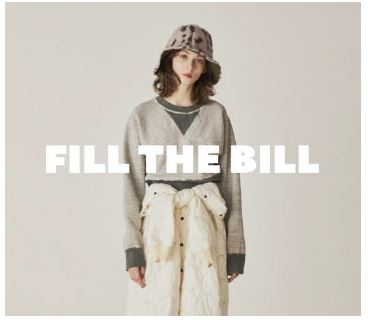 The brand name FILL THE BILL means to meet the needs and fulfill the demands of customers. The brand name expresses the desire to provide the best products in the best way that suits the times and to fulfill the wishes of all the people involved including production factories, customers, and the brand. It doesn’t have the concept of the historical background, taste, and genre, and consistently pursues the material, sewing, and silhouette. The brand aims at clothes that can be worn freely as one wishes such as the goodness of the atmosphere brought by the person who wears it and the elements that make it urban and wild. 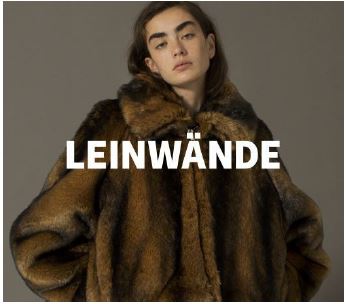 A fashion brand launched in 2017 by a London-based Japanese designer. The brand aims to express the playfulness of a mature wardrobe by contrasting sophisticated eroticism with a practical sensibility. The brand name which means canvas in German reflects the designer’s desire for the brand to be like painting a canvas as you like. The designs are characterized by their attention to detail such as the menswear-like atmosphere in the feminine and the beautiful, curved silhouettes that reflect contrast. 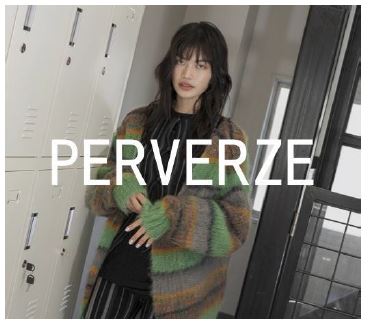 PERVERZE is a fashion brand and project established in 2016 by a group of young anonymous creators based in Tokyo. The brand pays homage to vintage clothing from the 80s and 90s before the era of mass production and updates it into a collection of streetwear that reflects a modern spirit and style. The brand name was coined from the words perverse and squeeze, meaning contradiction and willing defiance. 2018 saw the launch of PERVERZE PHOTOGRAPHY, a publishing and exhibition project in collaboration with photographers which has so far produced works by Toyin Ibidapo Toyin Ibidapo, Sunny Suits, and Kira Bunse. They have also worked with artists such as Hanayo to create visuals of Rina Ota, Rina Fukushi, and Yuka Mannami.

Enhanced contents for the cross-border market
In order to strengthen sales in China, this site has partnered not only with our EC site, but also with WeChat’s mini-program, Alipay mini-application, which boasts a high number of users in China, to realize the industry’s first operation on three platforms. It is available in Chinese and English and supports international shipping with free delivery globally. Even in a situation where international traffic is difficult due to COVID-19, you can enjoy borderless shopping. In the future, we will continue to take on the challenge of creating a cross-border EC platform for China and the rest of the world as well as a variety of unparalleled initiatives to expand the distribution of Japanese fashion. 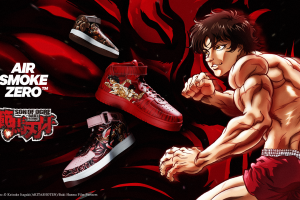 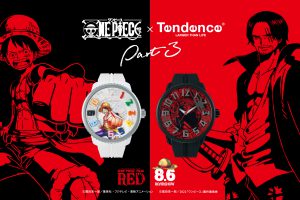 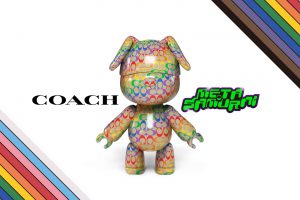