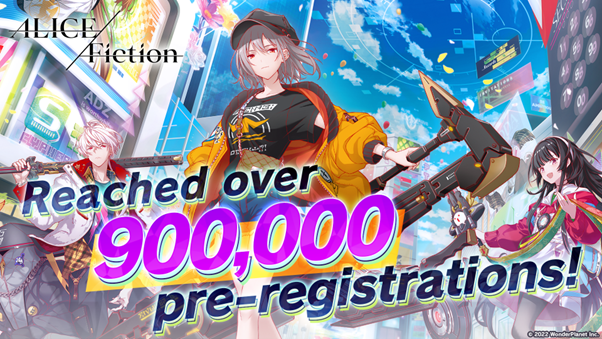 In commemoration for reaching 900,000 pre-registrations worldwide, all users will receive 10,500 Quartz worth 35 gacha draws after the game’s official release.

40 gacha pulls worth of Quartz will be gifted to everyone after the official game release when reaching 1,000,000 pre-registrations. Please look forward to the launch.

Also, we will finally reveal the long-awaited release date for ALICE Fiction! 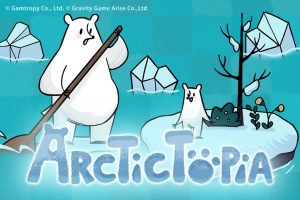 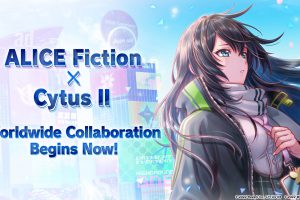 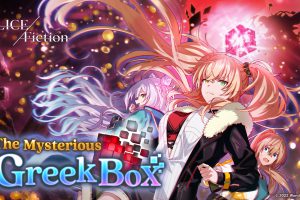